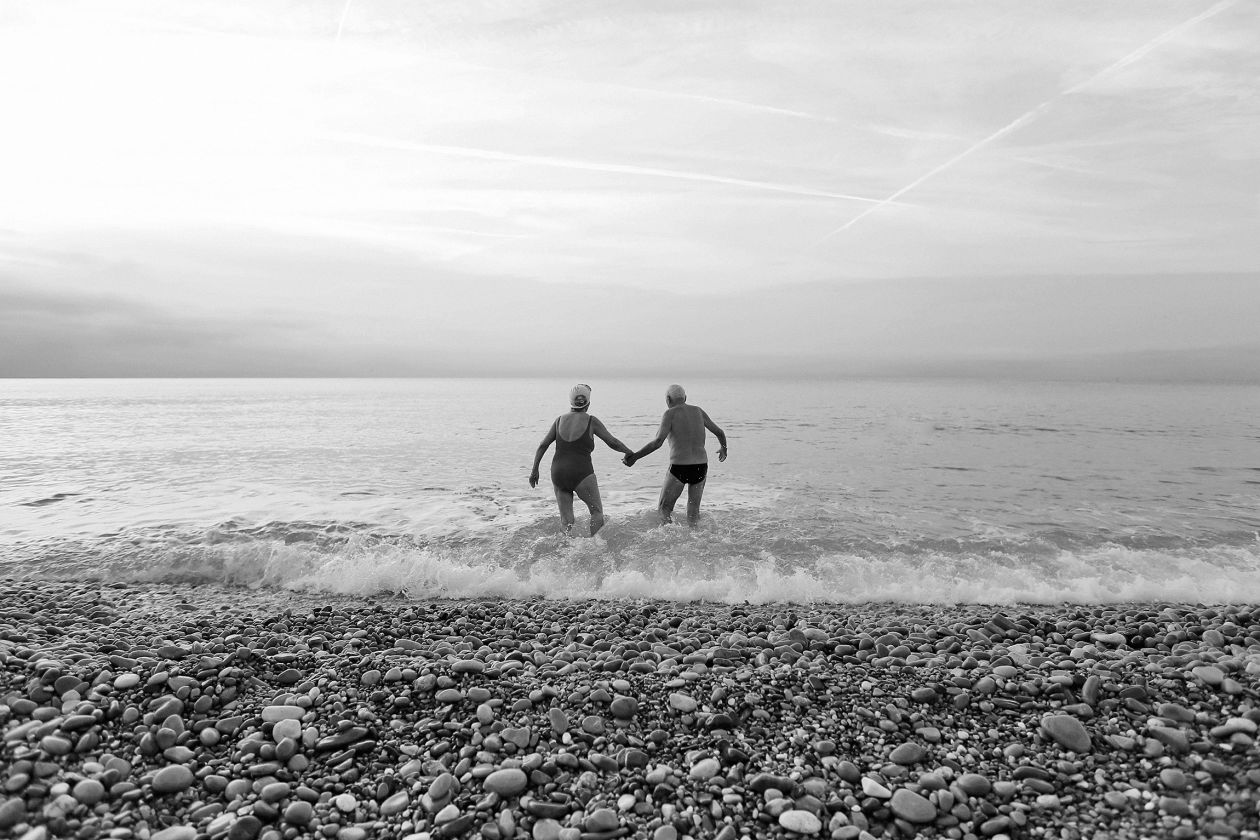 The lights have been green for the baby boomers all their lives.

They were born just after World War II, between 1946 and 1964, and raised during the biggest, most sustained economic boom in human history.

They were sent to college, and grad school, by their doting parents when it was still cheap—or nearly free.

And then, when they went out to work, they were able to accumulate stocks, bonds and real estate just as prices began to skyrocket. The Dow Jones Industrial Average was just 1,000 in the early 1980s, when most boomers were first entering the workplace.

So after all this good luck, where are they now?

A new study has the numbers. And they aren’t pretty.

“Boomer Expectations for Retirement,” a new annual study from the Insured Retirement Institute—a trade body for the annuity industry—makes shocking reading. Most boomers are unprepared for retirement, even as they approach it or enter it. Amazingly, barely one in 10 has enough saved up.

This is hardly the first study to report on Americans’ poor retirement savings. But the IRI survey stands out because it focuses specifically on boomers. They interviewed 804 people aged 56 to 72.

In a nutshell, based on their numbers, about 11% have at least $500,000 saved for their retirement. That’s hardly a king’s ransom, but it may have to do.

The remainder don’t even have that.

Nearly half don’t have any retirement savings at all. None.

Yikes. Good times ahead. About half of those who make it into their early 60s will live past 85. How they’re going to get by without savings is anyone’s guess.

OK, OK. Financial surveys about retirement planning are generally produced by organizations in the financial services industry, and naturally they have a point of view. The IRI represents annuity providers. And, yes, the survey results suggest that, all in all, more people really should buy annuities when they retire. Make of that what you will. But the study is useful all the same.

Among the benefits: It shows an astonishing “seven deadly sins” of retirement planning that have led so many to this dismal situation.

Here are seven things not to do when planning for your retirement.

1. Not saving enough—or anything. Yes, it’s the most obvious, but it’s worth repeating. According to the IRI survey, an astonishing 23% of baby boomers have no retirement savings...and never did.

2. Draining your retirement savings. Another 17% did save for their retirement once...but then spent the money either in desperation, carelessness, or maybe both.

4. Underestimating health costs. Here’s a sobering item: A 2018 analysis estimated that a healthy couple in their mid-60s may need to budget between a third and half a million dollars for their health care expenses, including supplementary insurance, copays and other out-of-pocket expenses. Yet most near-retirees don’t have a clue. According to the IRI survey, more than half of boomers think their health-care costs will come to less than 20% of their retirement income, and more than one in four think they will come to less than 10%.

5. Ignoring long-term care costs. Nearly 70% of those in their mid-60s are going to need some kind of long-term care, and the average cost a year is $89,000 a year. Who’s going to pay? “Medicare,” say 46% of baby boomers surveyed. Yes, really. Uh...folks: Medicare doesn’t pay for long-term care. Not a nickel.

6. Mishandling your retirement date. On the one hand, some people have been forced to postpone retirement because they couldn’t afford it. Some 29% of those aged 62 to 66 have postponed their retirement, and a remarkable 33% of those aged 67 to 72. On the other hand, others overestimate how long they’ll be able to keep working. Some 31% of boomers predict they’ll work past 70...but studies have found fewer than 10% actually do.

7. Not setting affairs in order. Possibly the most astonishing revelation in the survey is buried in the footnotes: About two-thirds of boomers have taken no steps to protect themselves if they suffer diminished capacity or dementia. They haven’t spelled out their wishes for their care and end of life. They haven’t sorted out a power of attorney for when one is needed. And as anyone who has been through this process can tell you, the chances are pretty high that if you wait to do this stuff until it’s needed, it’s going to be too late.